There were six sides.  I was the captain of the green team.  We were teamed with yellow and blue.  We had a bigger team than the enemy teams and more supplies plus better guns.  The enemies were ruthless though and would stop at nothing to win the war.  We had won twenty of thirty battles, but we had also lost more men.

One day, we were pouring all the men we could get to the battlegrounds.  We had fifty men there.  We were sending twenty-five more.  We had cut off the enemies’ supply of troops.  We were planning a surprise attack.  When we were ready, we charged, but they had guards.  We got through but lost five men.  I had a bruised shin, and the general had been lost.  When we rushed the enemy base, we took it and captured twenty men and injured five.  We thought they only had ten men left, so we rushed them.  Then they ambushed us!

We fought back, but there were too many.  Fifty-five men went in that day and only five came out.  When we got back to camp, it was destroyed.  Their guards only had two left.  The twenty-five men only had five left.  We lost the war.  We had to surrender. 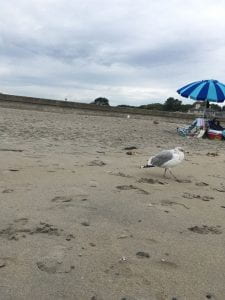 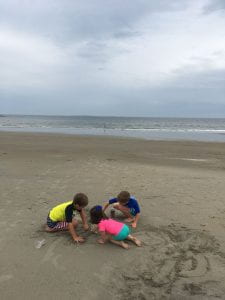 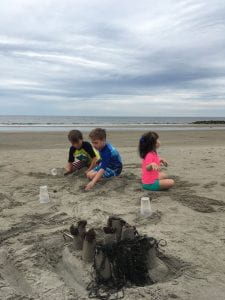 This summer I went to Ohio.  It took twelve hours to get there.  We have friends down there.  So when we got there, we unpacked.

The next day we went to Bible Camp for a week.  There was a pool and a game room and a snack shack.  I got picked up on Friday.  When I got home, I played video games.

We also went to camp.  When we got there, we unpacked.  Then we went swimming.

We mostly did the same thing every day until Saturday, when we went biking to the store.  My brother crashed!  He had to get stitches.

The next day we went home.

It’s okay to drive a car at the age of nine.

It’s okay to protest against haircuts.

It’s okay to do a lot of target shooting.

It’s okay to want a sandwich.

It’s okay to spend a lot of time in the woods with your friends. 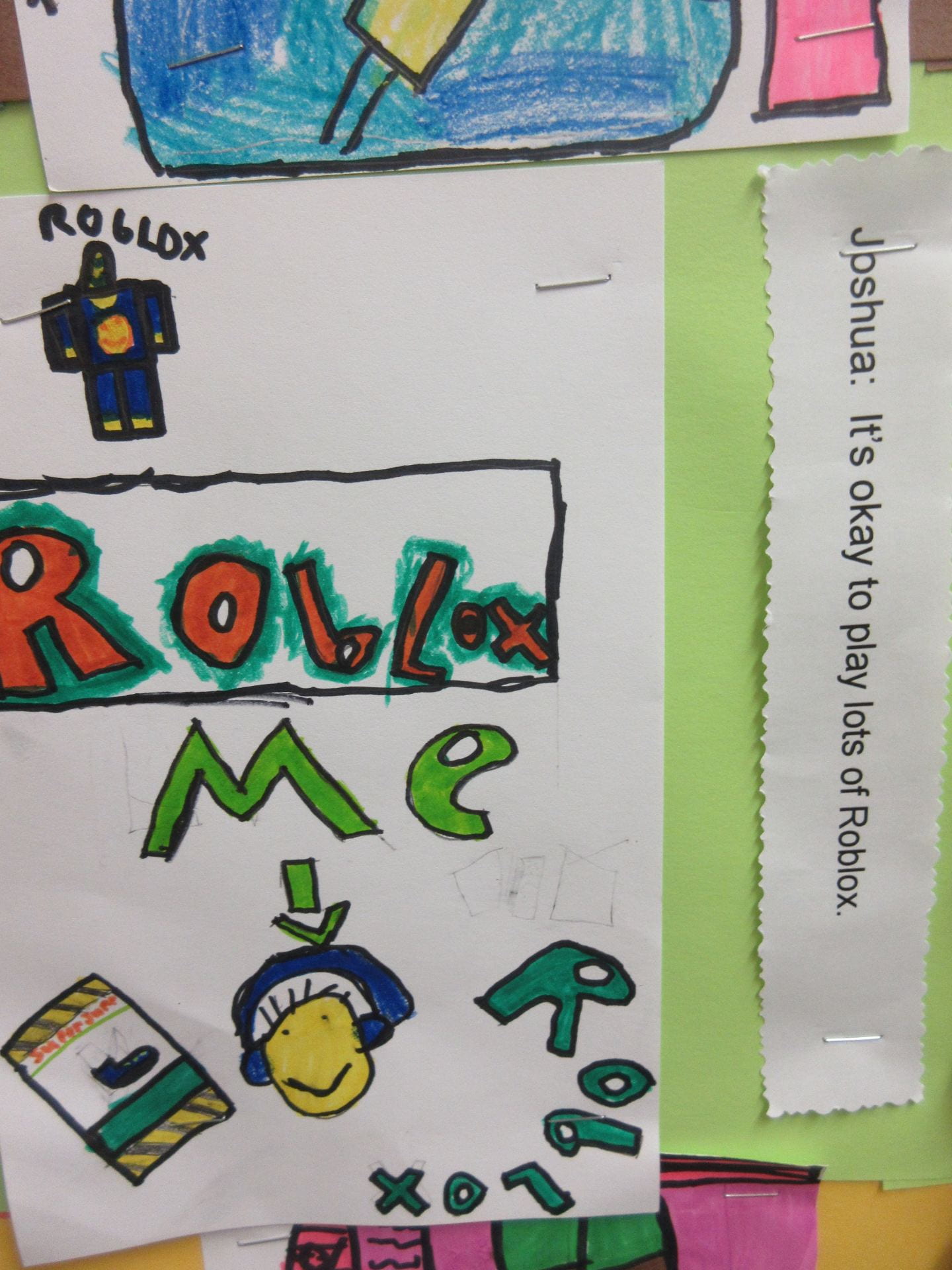 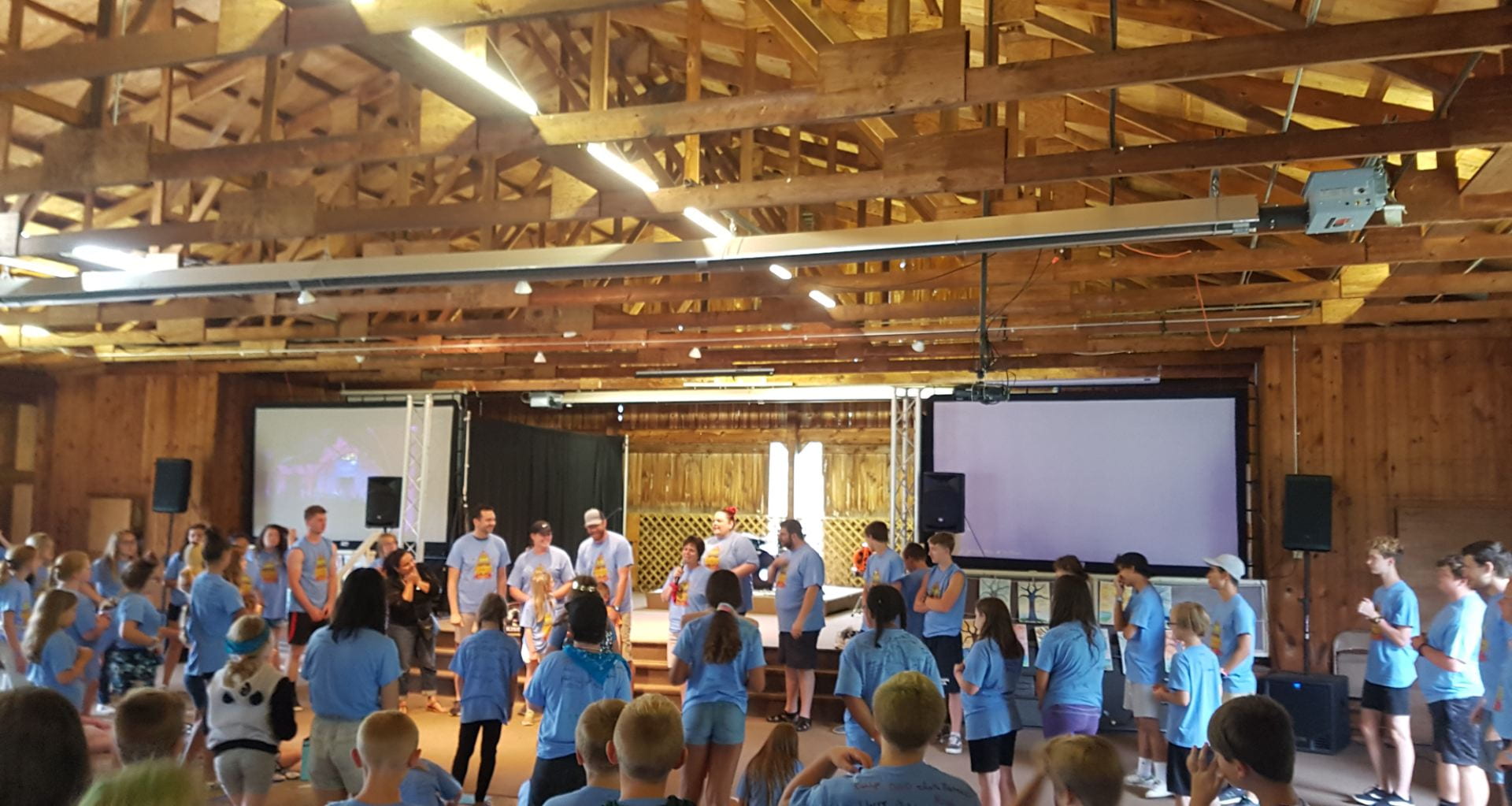 I’m going to combine summer adventure and someone you have been waiting to see.

I went on a 12 hour drive to Ohio and saw a friend I have not seen in 1 year. Then we went to a summer camp for a week. There was a thunderstorm that flooded the boys cabin! 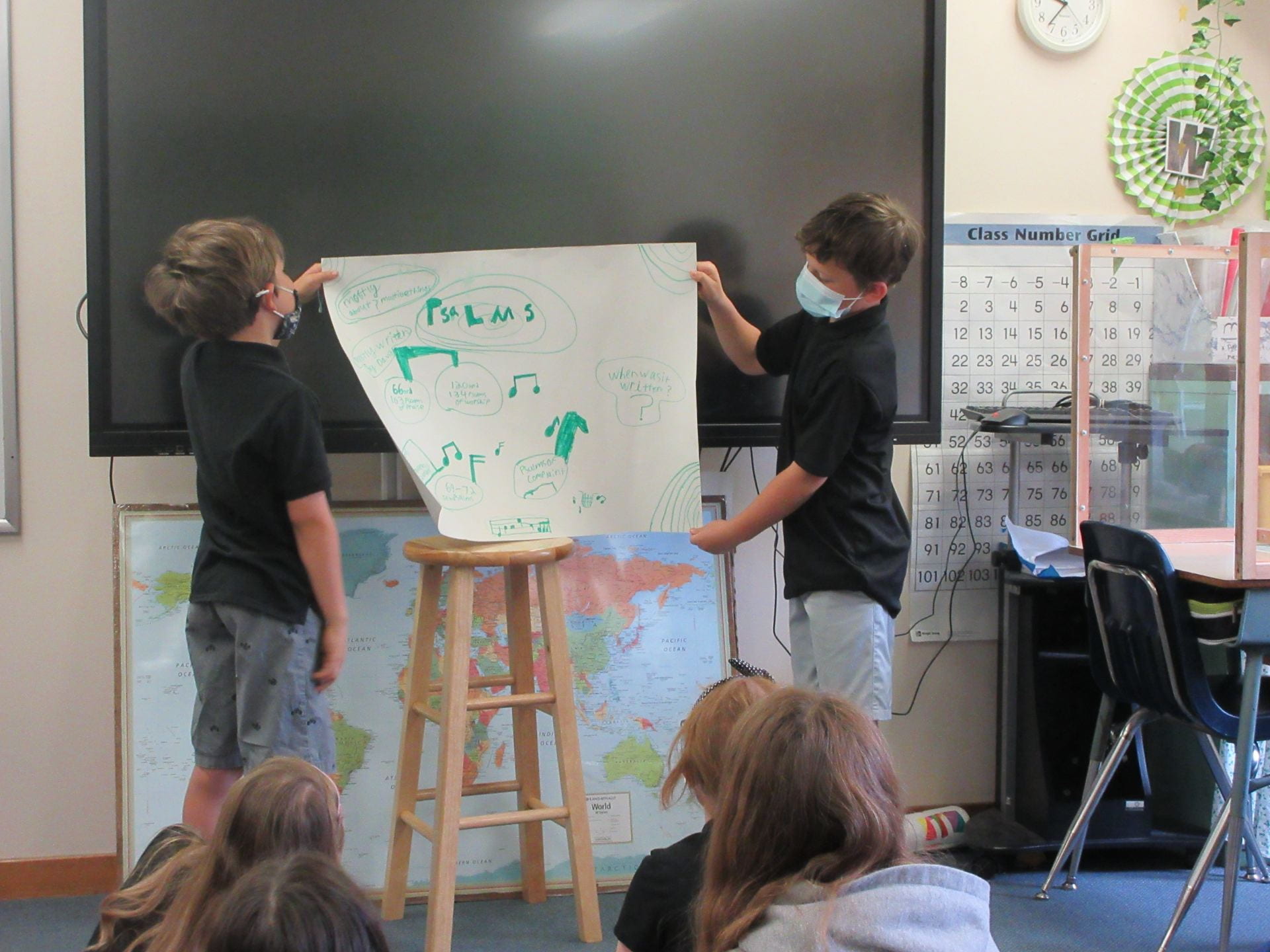 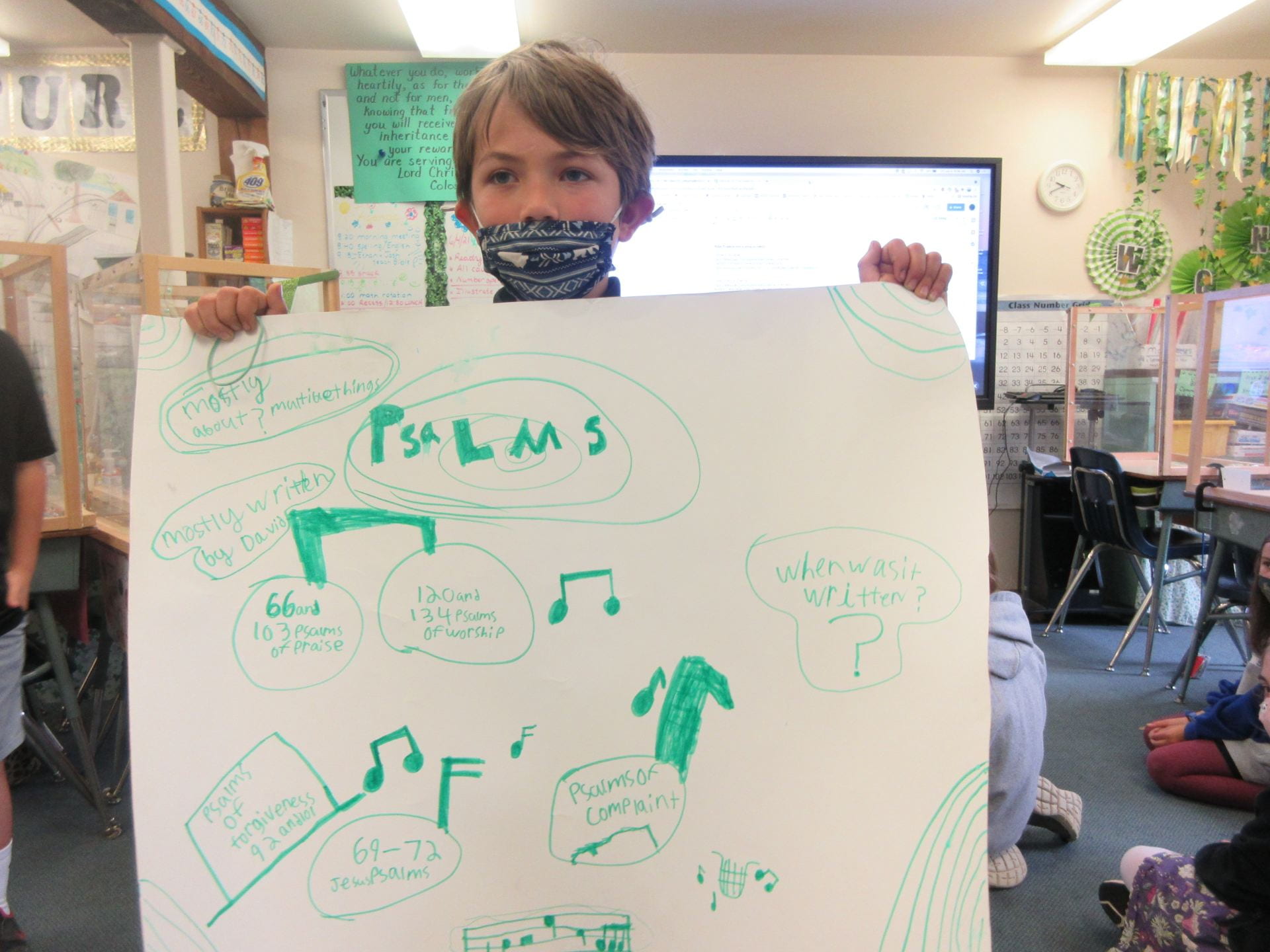 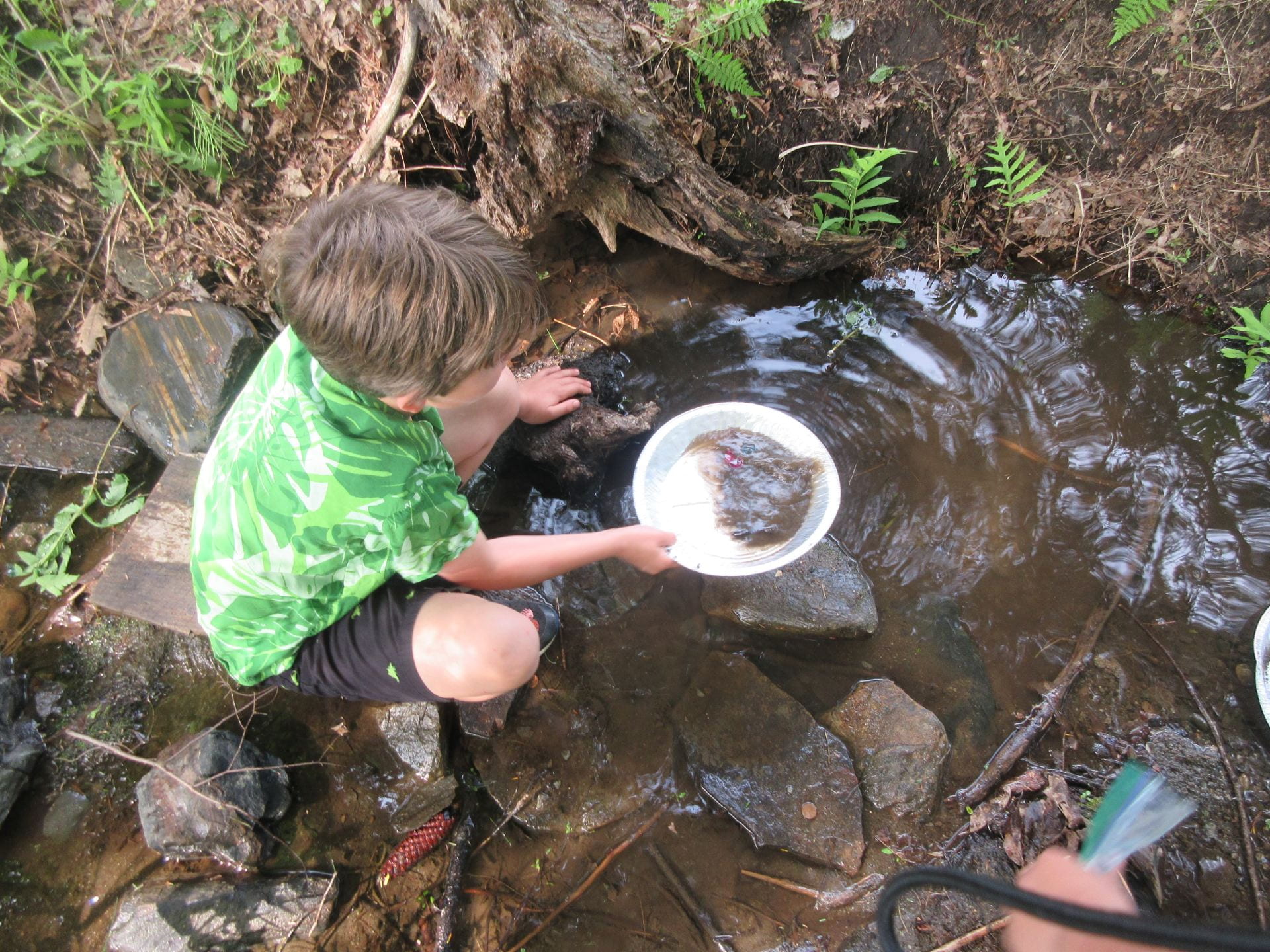 The gold rush started when a guy found gold in a place called Sutter’s Mill.  Some found gold, but the ones who really struck it rich were the shopkeepers.  Most of the miners like me just found gold flakes.

One day I was in the mines when. cave-in started.  We raced for the exit!  Fifteen went in that day, but only three came out.

That is why I will never mine again.  I can’t believe I went through all that just for $500. 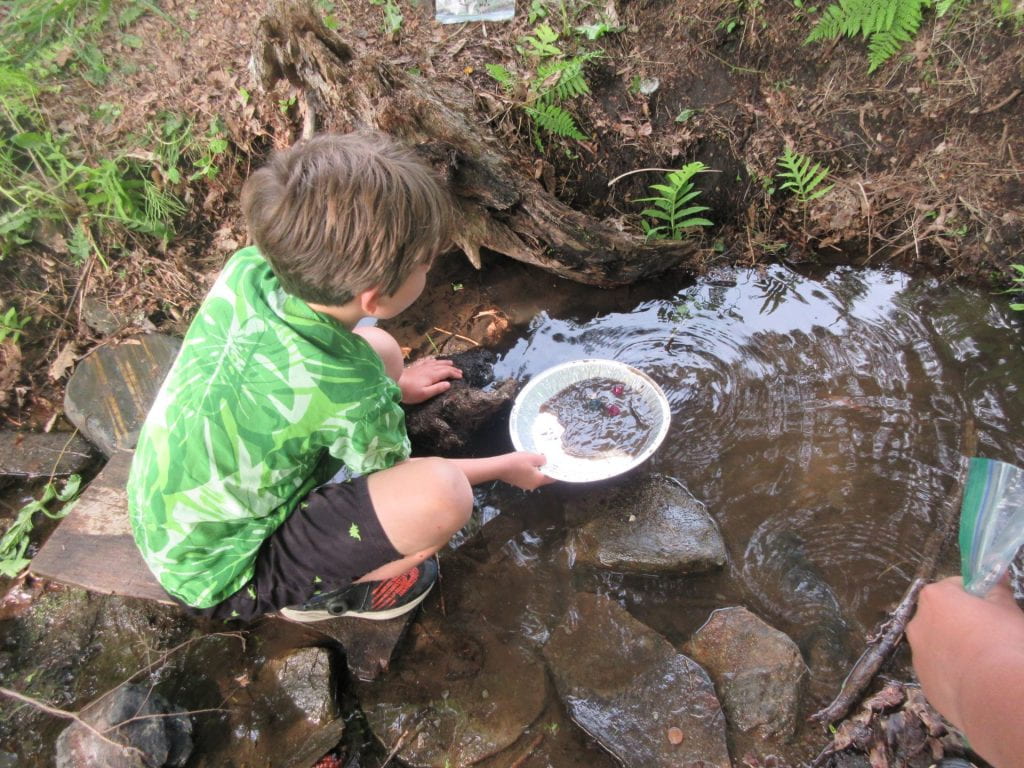 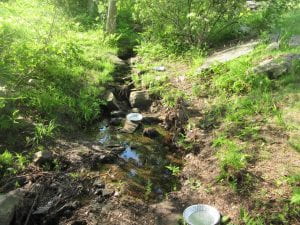 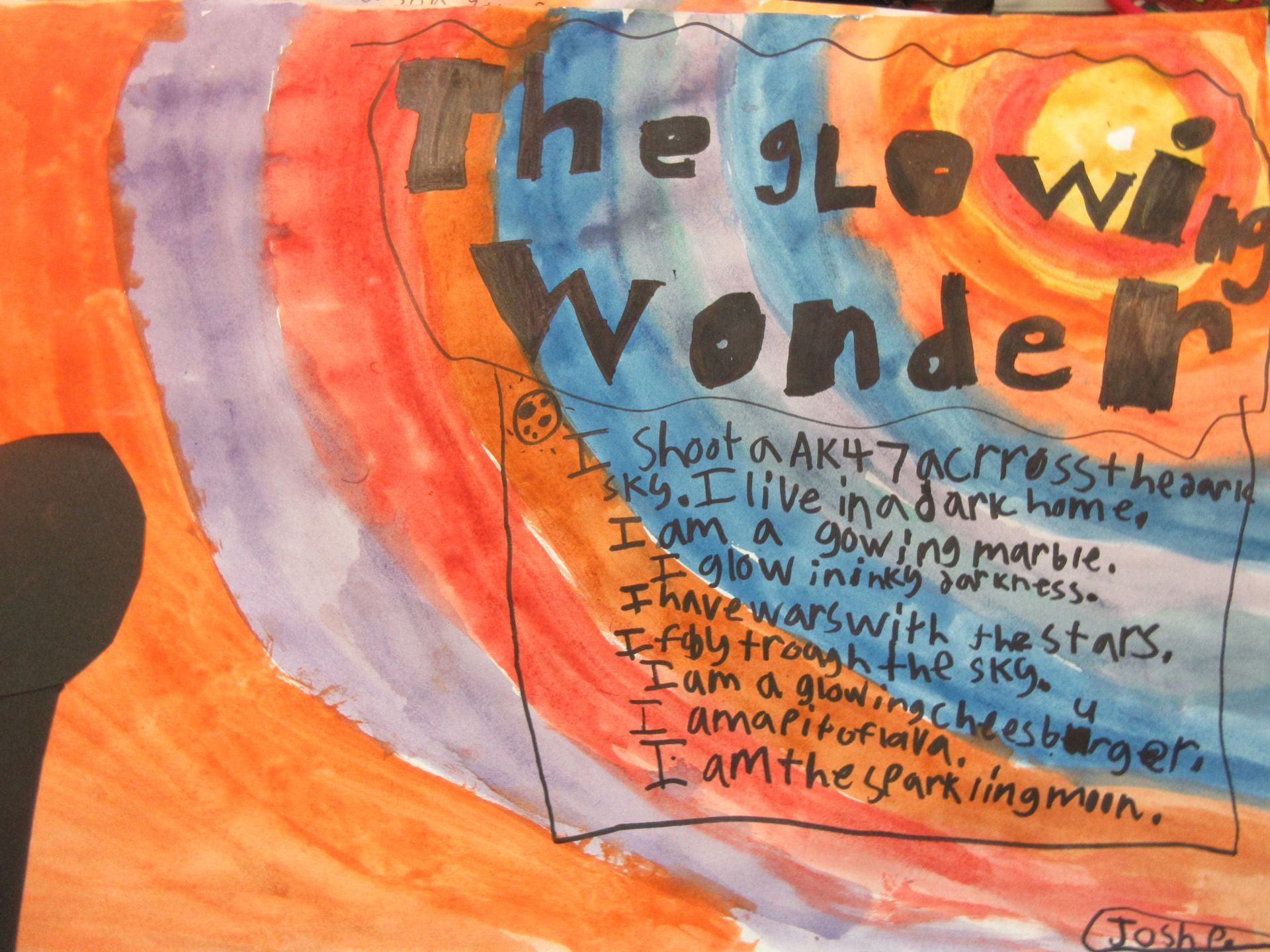 I shoot an AK47 across the dark sky.

I live in a dark home.

I am a glowing marble.

I glow in inky darkness.

I have wars with the stars.

I fly through the sky.

I am a glowing cheeseburger.

I am the sparkling moon. 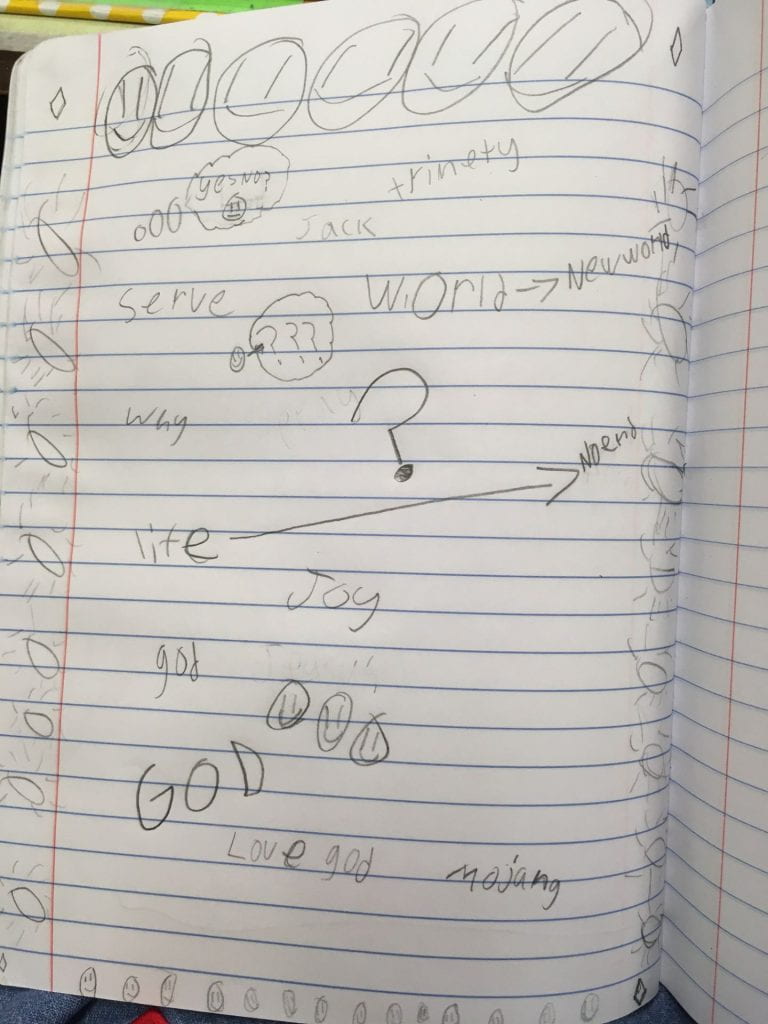 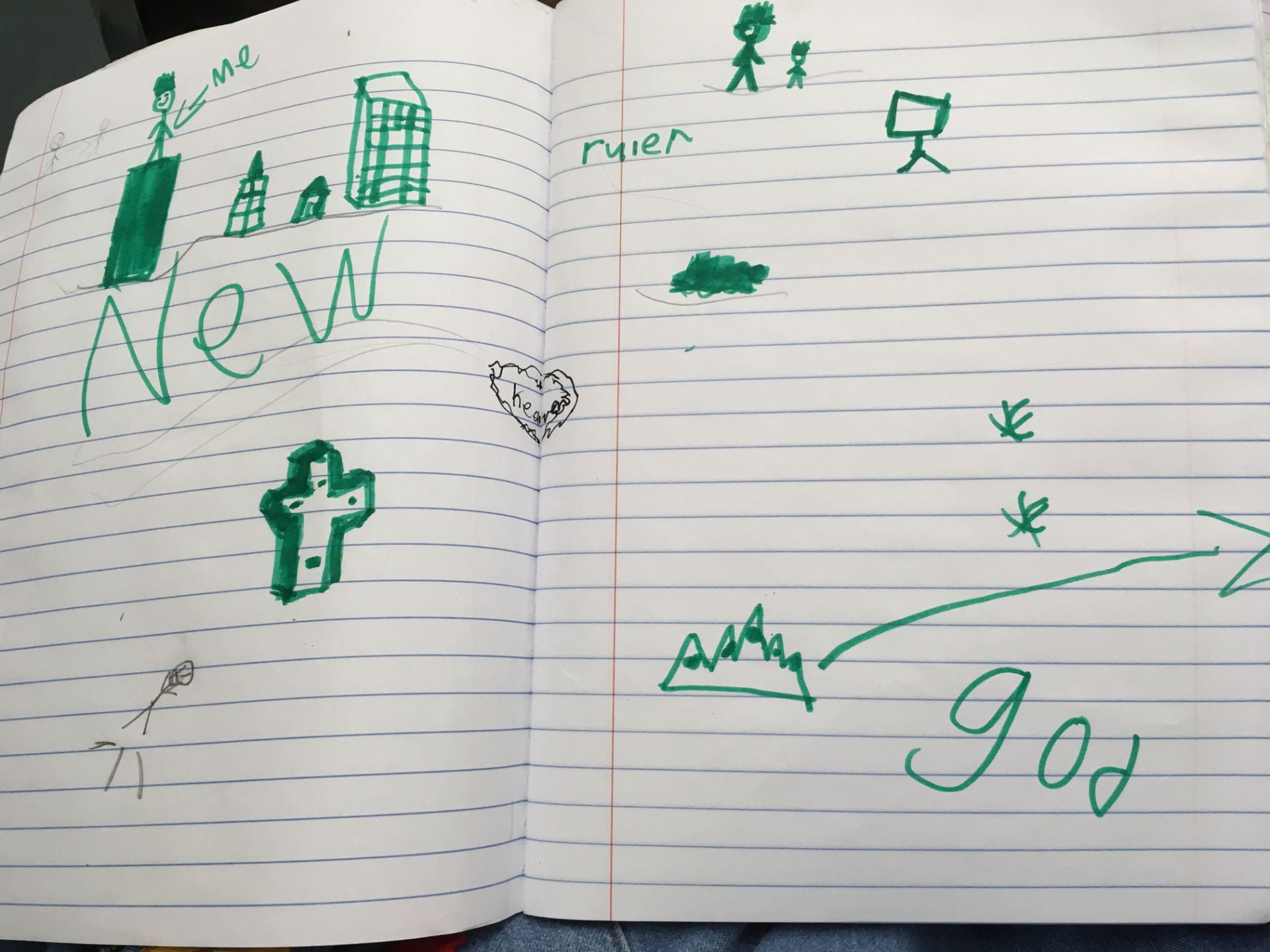 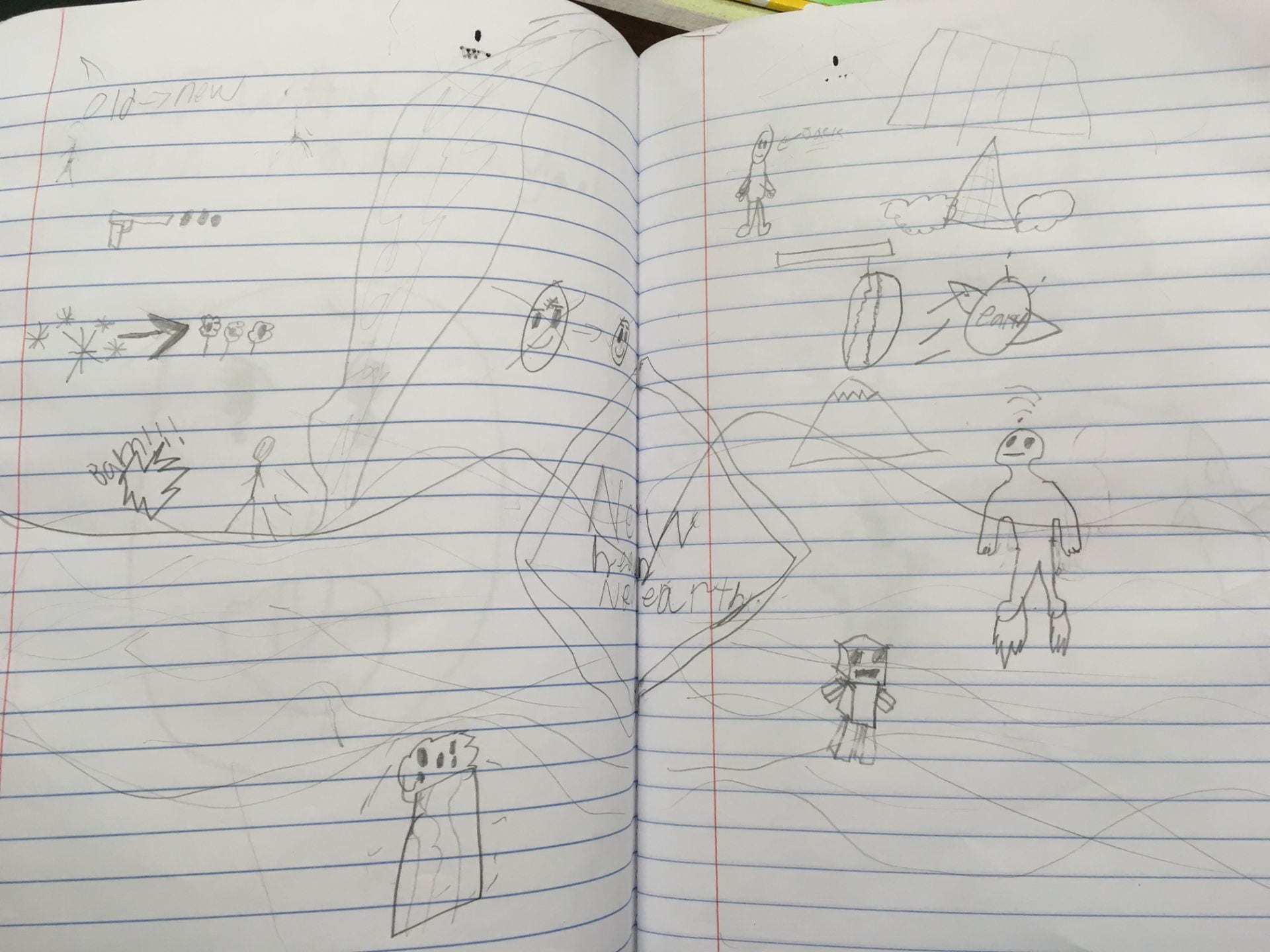